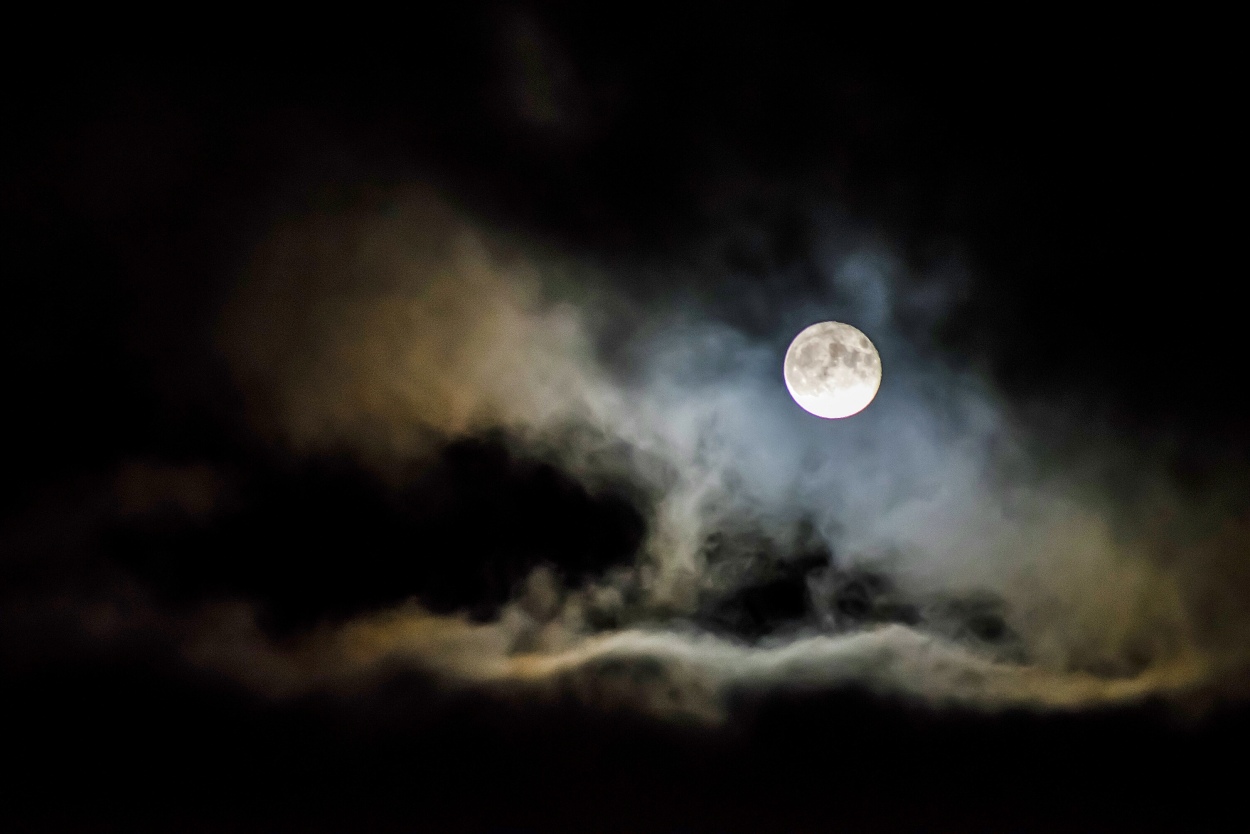 First came blue moons and blood moons. Then came supermoons, where the full moon draws closest to Earth in its orbit. Then came the super blood moon of 2015, which was not super big but was definitely super fun to watch with friends. Now the super blue blood moon is on its way, ready to be bloody super. And blue.

To be entirely fair to our poor super blue blood moon, supermoons, blue moons and lunar eclipses aren’t all that uncommon – but we haven’t seen all three events happening at the same time since 1866. The super blue blood moon is a rare event. In that sense, getting excited about it is justified.

Uncommon events, such as a certain super blue blood moon or last year’s solar eclipse, can do wonders for raising astronomy’s profile. Having seen more and more people trying to convince others that the moon landings were fake, CERN is trying to open the gates of hell (I know it’s not astronomy, but it is one of the weirder conspiracies out there) and that the Earth is flat, it was heartwarming to see so many people – even those who might ordinarily feel excluded in some way – look up to the sky and see just how magical it is up there.

Not every planet can be Mars. Not every star can be Polaris. The rest of the Solar System (and beyond – exoplanets are cool) and the many, many stars in the sky, from familiar names to the stars known only by their catalogue numbers, are still worth talking about and writing about and looking out for.

In astronomy, even something perfectly ordinary can be interesting. Yes, the super blue blood moon is cool, but so is a gibbous or a crescent moon. Something doesn’t have to be rare to be deserving of our attention.

If you can get to see the super blue blood moon, do – the lunar eclipse will be totally or partially visible across Asia, North and Central America, west Africa, parts of northern and eastern Europe, Australia, New Zealand and the Pacific. (People in the UK, southern and western Europe and South America won’t see the lunar eclipse directly. Boo. NASA will be livestreaming it though.) But if you don’t, you haven’t missed the only noteworthy event of the year. Astronomy is full of wonderful things.