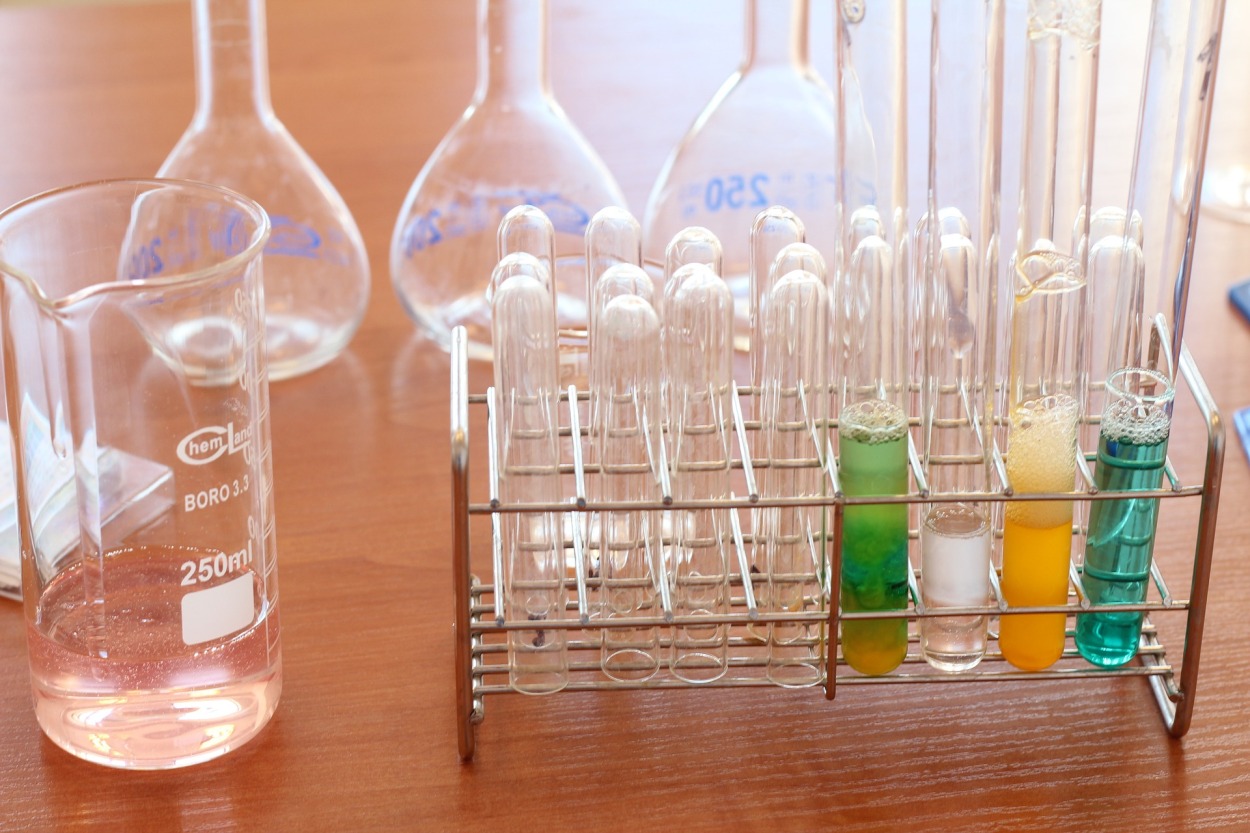 Over the summer, I’ve been working on the fabulous Sound of Astronomy, writing for and editing Popular Astronomy, applying for everything and its mother in my frantic quest to get myself on my feet after graduation…and of course, taking in all of the science news I can! Whether I’m reading, catching up on podcasts or going to exhibitions, I’ve surrounded myself with science communication and it feels good.

I’m happy that so much fantastic science communication is going on – it’s far more varied than it was even ten years ago. At the same time, stereotypes and misconceptions abound. These are my (absolutely) unscientific top three misconceptions I think are worth talking about.

Science communication is just for kids

I’m sure you’ve all seen them: the bright, striking exhibitions with gaggles of schoolchildren huddled around them, or the enthusiastic volunteers patiently explaining demonstrations to the kids. Please don’t get me wrong – I think it is vital to foster a love of science in young children. I also think it’s vital for that love of science to stay with the children as they grow up, rather than science being seen as “kid stuff”. The situation is definitely better than it was when I was in my teens, when it seemed like there was nothing between science shows aimed at young children or after-hours sessions at museums that I couldn’t go to, but I think this is still a prevalent misconception.

Next time you see science buskers, come up and talk to us – we won’t patronise you and we like talking to people about science no matter your age.

This one really irritates me. There seems to be an assumption that people who do science communication do it primarily because they’re not good enough to be real scientists.

Pedantry in science communication is good
This is probably my least favourite misconception of all – and it’s so prevalent.

Back in July, I went to the Royal Society Summer Science Exhibition. For one week every summer, the Royal Society hosts stalls showcasing some of the most up-to-date science and allows members of the public to talk to the people working on cutting-edge research.

I spent a lot of time chatting to people involved with Gaia, a mission to map over a billion stars in the Milky Way. (I also managed to snag an interview with James Binney and you can listen to it on SoundCloud.) It was fantastic to see just how much we’re learning from the mission and I really enjoyed learning about some of the technical side, too.

What I didn’t enjoy was the horrible middle-aged man who came up to one of the volunteers and proceeded to interrupt his explanation every two minutes because it just wasn’t accurate enough. I’ve never been so close to telling a person that as someone with a master’s degree in physics, I think it’s fine and they should shush…I even checked up on the volunteer afterwards and apologised to him profusely!

Of course, what this man meant by “accuracy” was “pedantry” – insisting on every little detail being completely correct. I don’t mean to suggest that I like doing things sloppily or lazily – there are times when the little details matter. I also don’t blame the man for his focus on accuracy – faced with an awful lot of sensationalist or misleading science communication, insisting on accuracy seems like the obvious way to fix the problem.

That said, I’ve previously argued that science communication works a little like translation. As anyone who translates can tell you, literal translations are horrible to read and don’t necessarily make sense. You aren’t just trying to translate cultural references – the grammar and syntax of the two languages might well be completely different. A decent, readable translation may well sacrifice literal accuracy for something that the audience will understand – and it will arguably do a better job of conveying the spirit of the original text.

It’s not that different in science communication. Yes, we can leave all the little details in for the sake of pedantry – but to an audience who doesn’t understand how to put these details in context or what some of the vocabulary means, it won’t make much sense. It’s better to sacrifice some of the literal accuracy and get the spirit of the science across.

What are some of your top misconceptions?

All my writing is done in my downtime. If you like what you see, feel free to buy me a coffee and help me keep writing: https://ko-fi.com/astrosnat